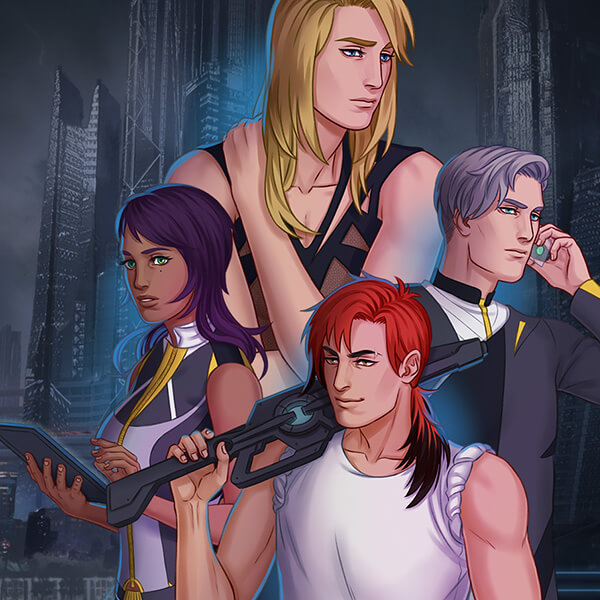 I’m passionate about games and gamification, and I am always looking for opportunities to contributing design ideas in the field professionally or as a hobby.

If you are a small team that does not have a ui/ux designer on board, bringing in a consultant for your project can prove valuable. This is especially true if you are working on a game that requires a somewhat complex menu system, a case in which having an artist or a programmer handle the user interface is not necessarily the best choice.

Over the years I have contributed to various small game projects, as well as some larger ones like DoW2 (unit balance), MWO (heat scale mechanics and interface improvements during their beta) and GBGW (inventory sorting options and other minor QOL improvements).

Synthetic Lover is a Visual Novel set in a futuristic world inspired by the likes of Blade Runner, Westworld, Altered Carbon and Ai No Kusabi.

My role in the project was to design an interface that encapsulates the mood of the game and matches the aesthetics of its art. To that end I conducted competitive research, prepared interactive mockups, interviewed users and submitted high-fidelity prototype and design documentation for implementation.

An important initial step was to determine the limitations of the game-engine. The team needed to know if building upon the stock UI and focusing mainly on the stylistic aspects of the interface was a feasible route to take. Otherwise, if it turned out that extensive modifications to the code would be necessary to bring needed improvements, they would have to hire an additional programmer.

The majority of visual novels end up having a very similar interface structure. One factor for that is that a lot of them are made by small teams on a limited budget, using a narrow set of commonly available tools. Another significant reason became apparent during user interviews with the game’s target audience; testing showed that an overwhelming percentage of the players preferred an interface that conforms to what they were already used to expect of the genre. 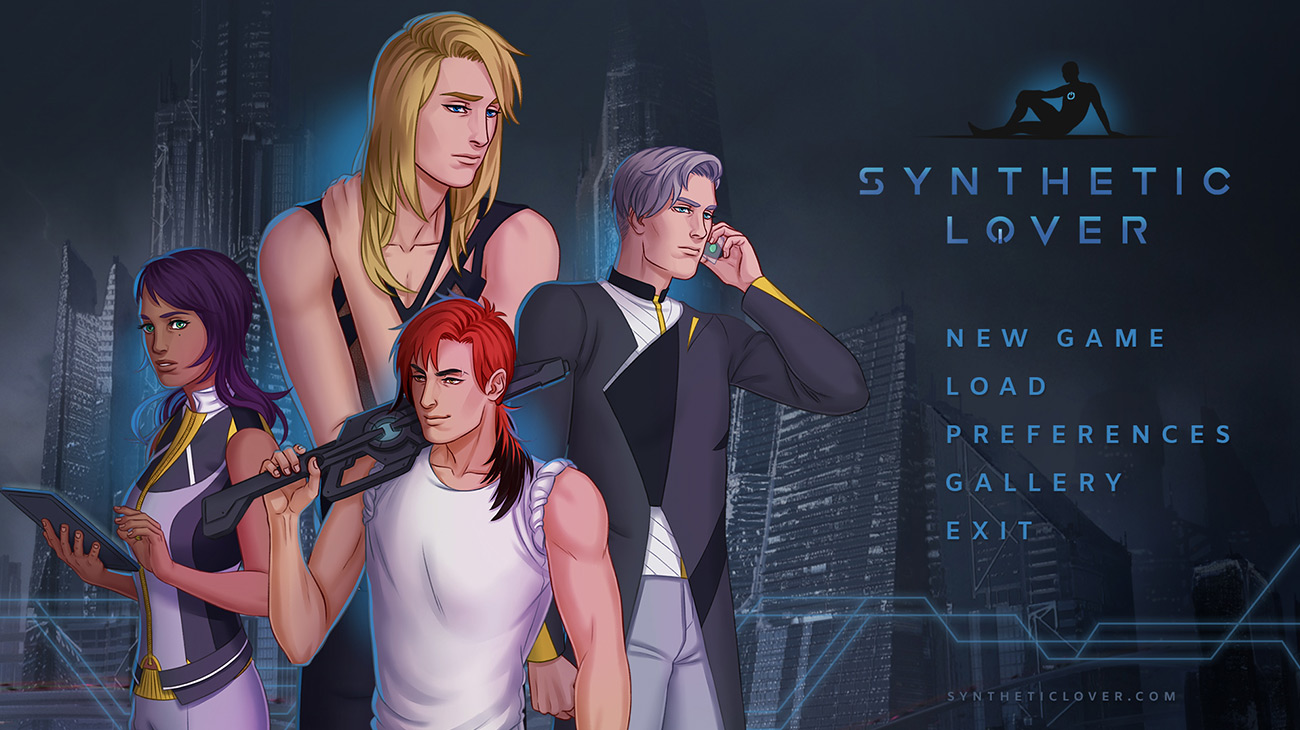 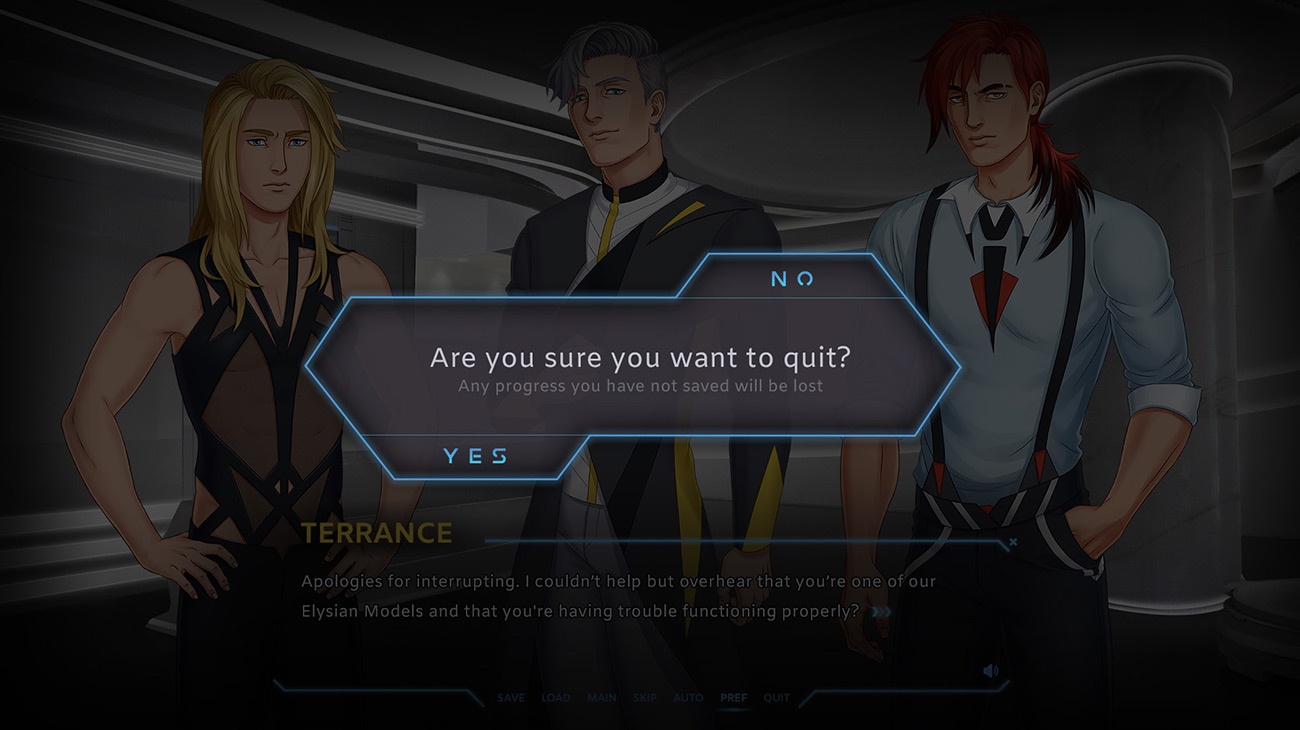 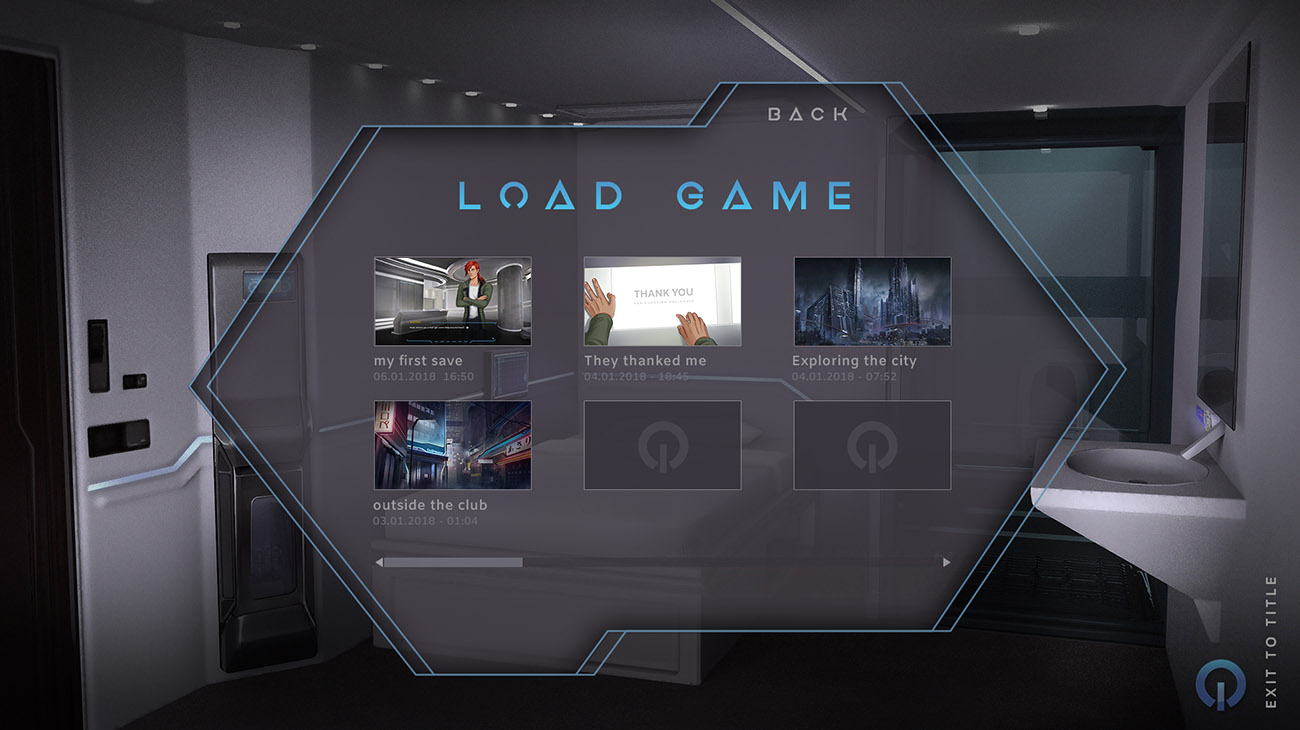 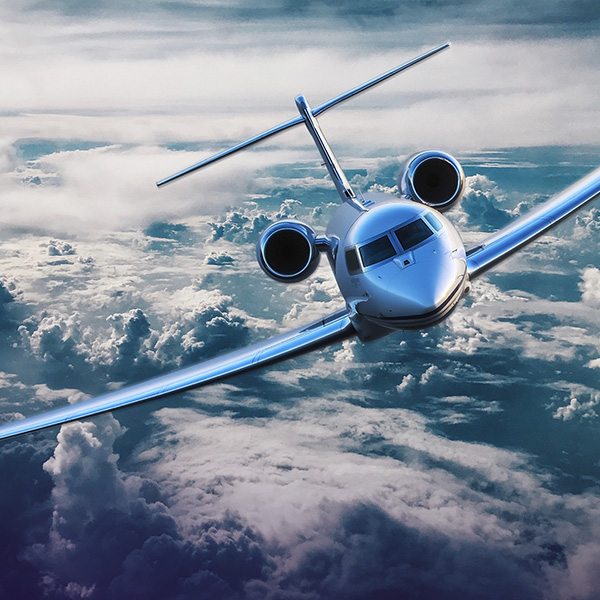 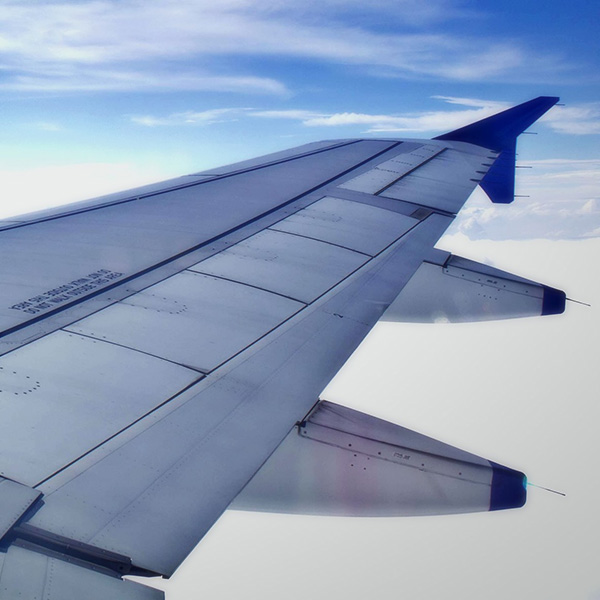 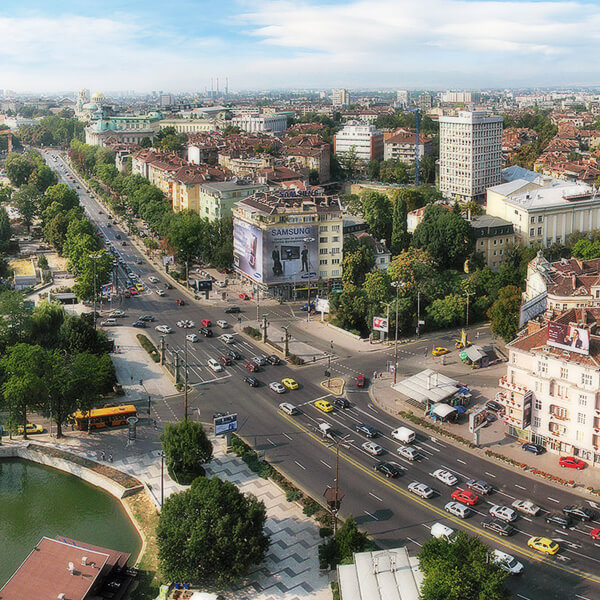